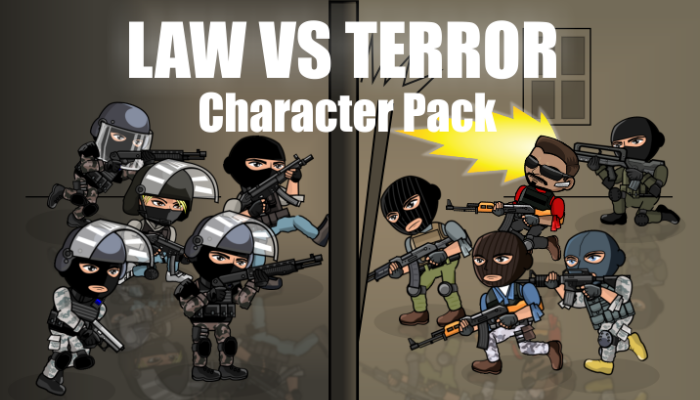 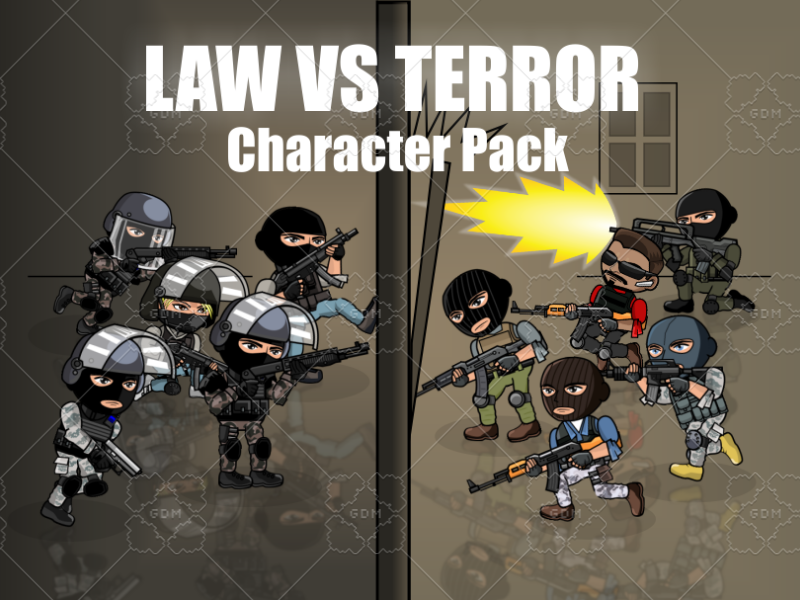 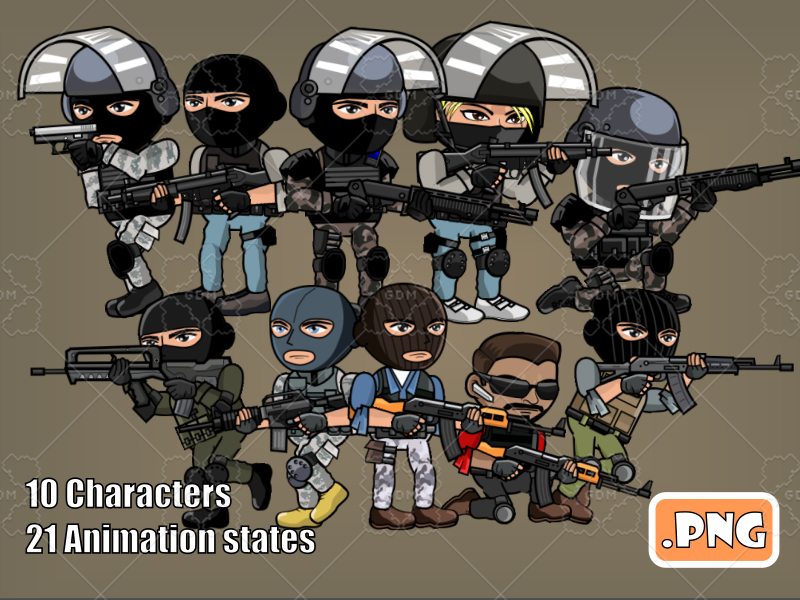 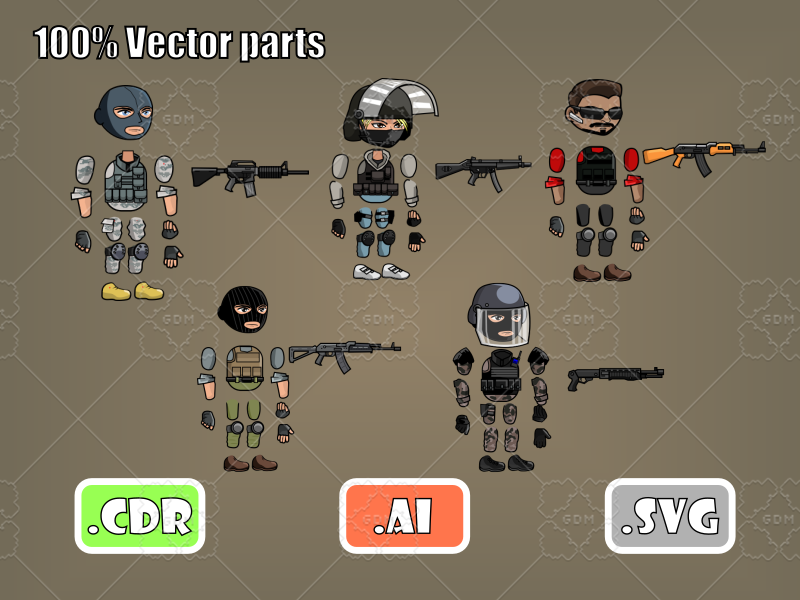 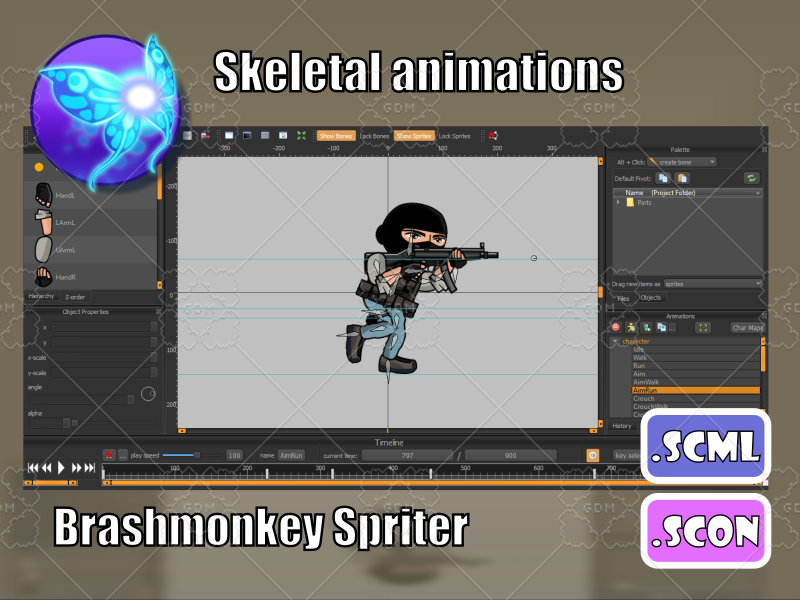 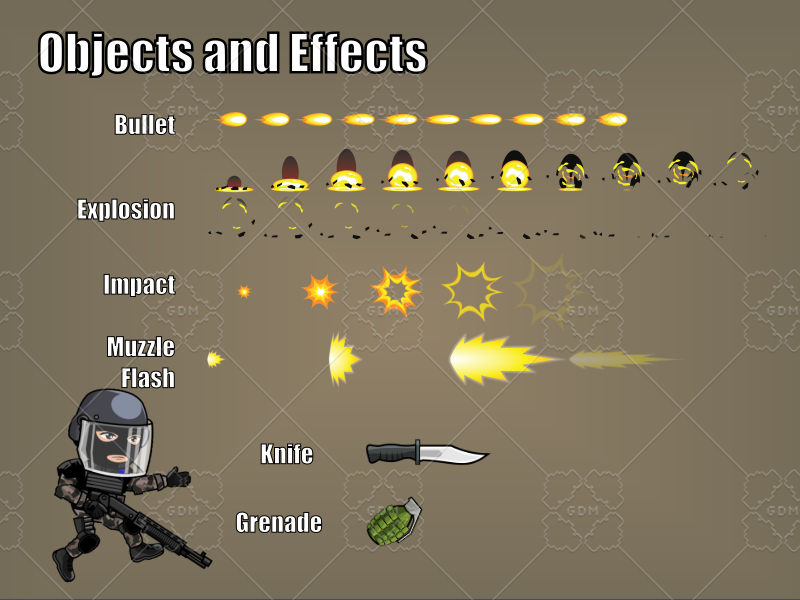 The terrorists threaten to blow up a building near a highly populated area. A special police unit is quickly deployed to the scene. They get in formation and get ready to breach through the front door. The world holds its breath…

… by world I mean your game world! Add some life to your empty environments, each characters in this pack has 21 animation and is ready to kick some pixel-made derriere!

If you’re making a military themed game, you have to get this collection of animated characters featuring 5 terrorists and 5 counter-terrorists. 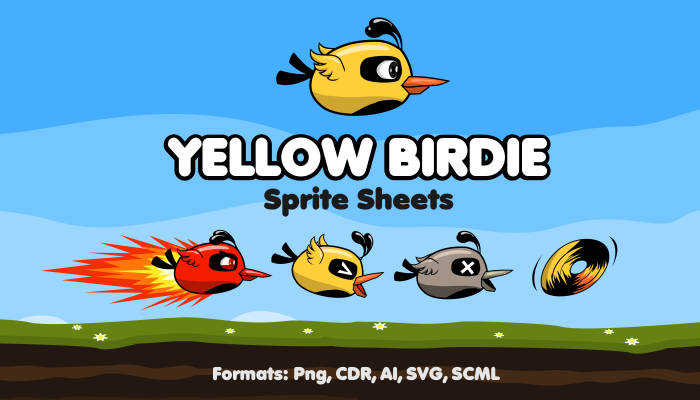 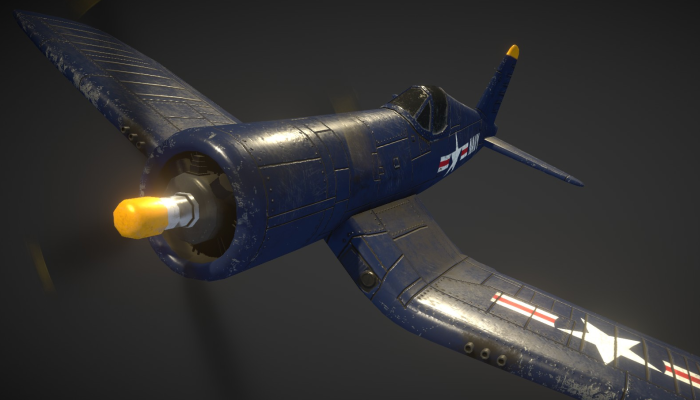 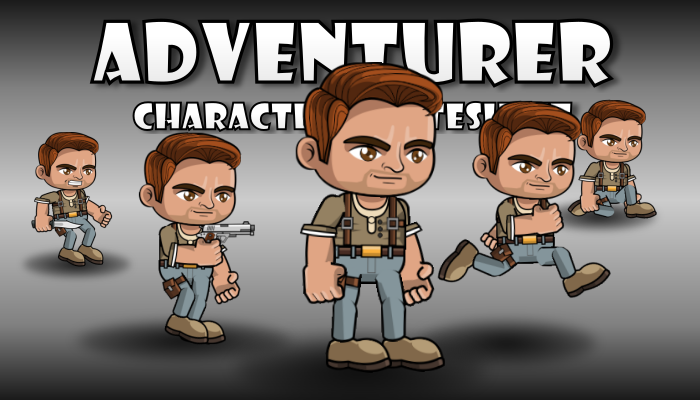 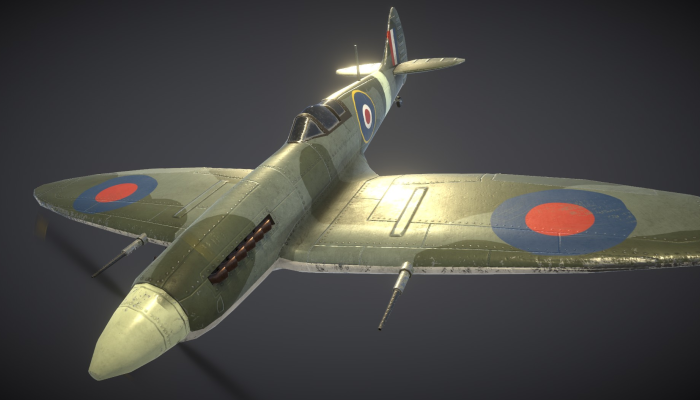