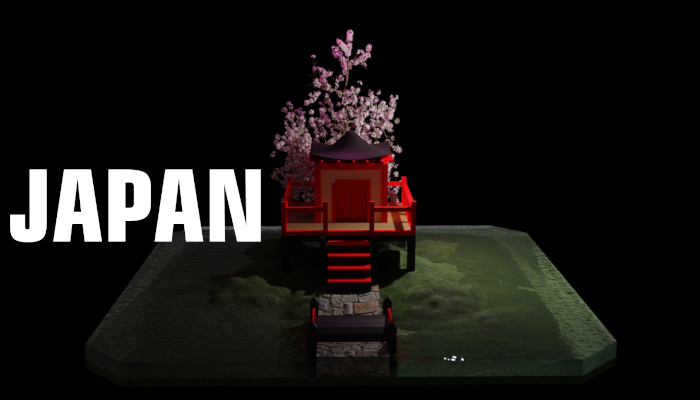 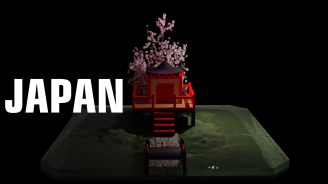 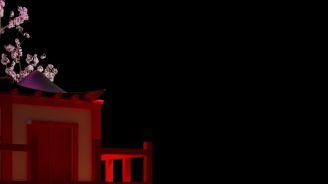 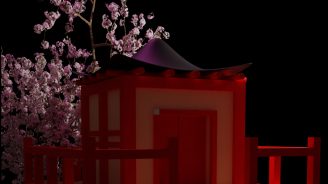 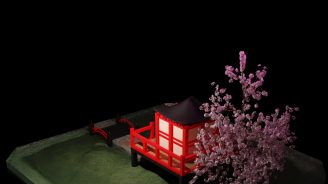 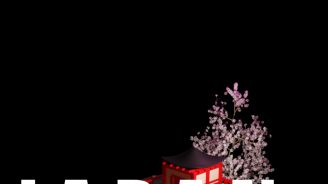 Japan LowPoly is a simple designer based on drawings found on the internet, but what makes this lowpoly model interesting is that it becomes a bigger attraction in your game or scene. Lowpoly is a polygonal mesh in 3d computer graphics that has a relatively small amount of polygons. The term is widely used by game developers, gamers, and other experts to describe the polygon shrinkage of a computer-generated three-dimensional object or character. The need for few polygons is essential especially for electronic games and essential in open electronic games like Grand theft auto and assassins creed, where the computer or video game has to render many polygons at once. When working with low poly, the use of a good texture is essential.