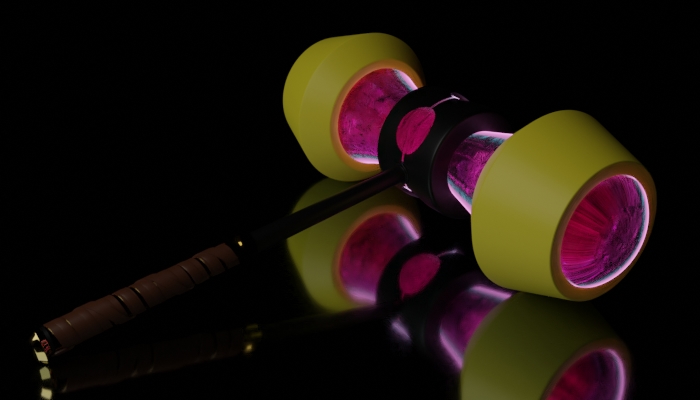 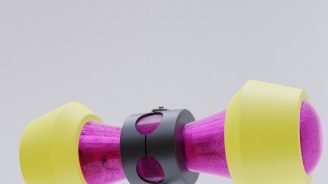 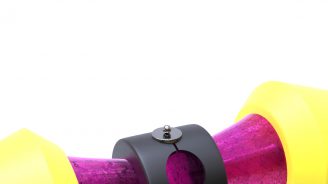 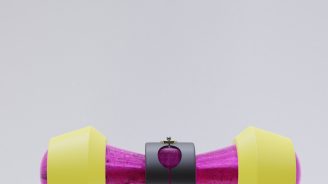 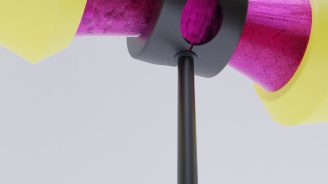 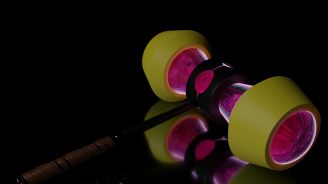 The purple hammer model was produced as a differentiator in fantasy games, the model was also inspired by 2D designs. The fantasy game is a type of imaginary game, part of a fictional universe used in fantasy novels and games. They typically involve worlds with magical elements or abilities and often, but not necessarily, in a medieval or futuristic theme. Some worlds can be classified as parallel worlds loosely connected to Earth through portals or magic items; a fictitious Earth can be in a remote past, a distant future, or a totally independent world established in another Universe.