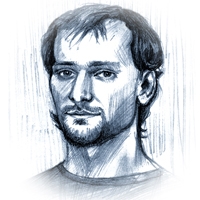 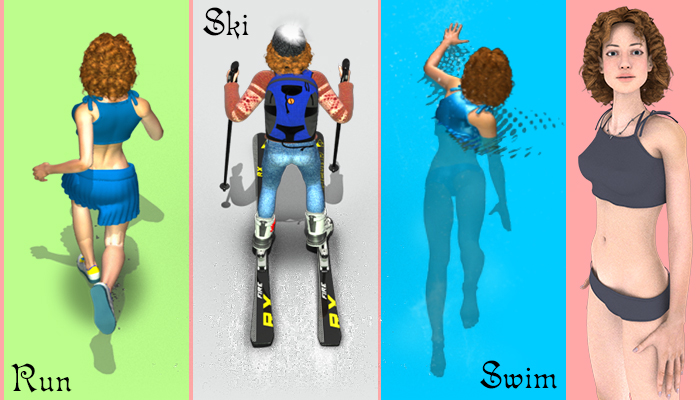 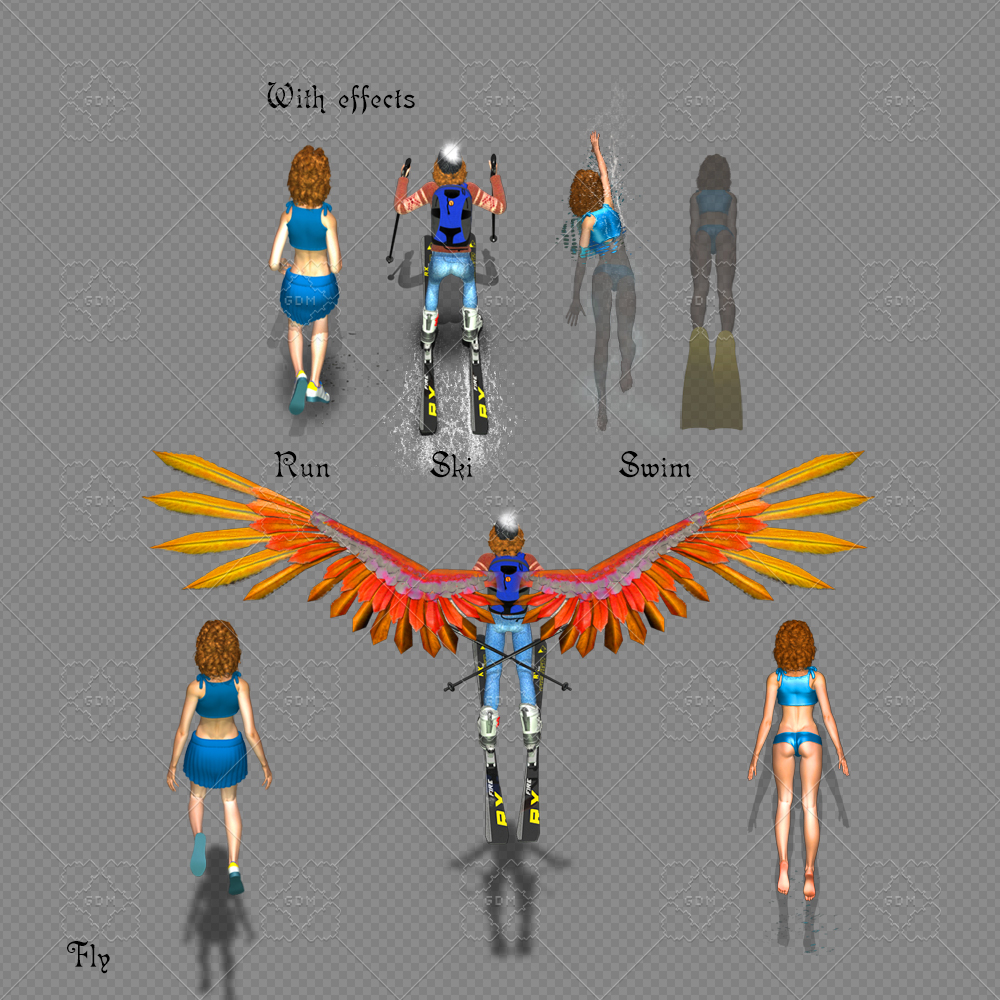 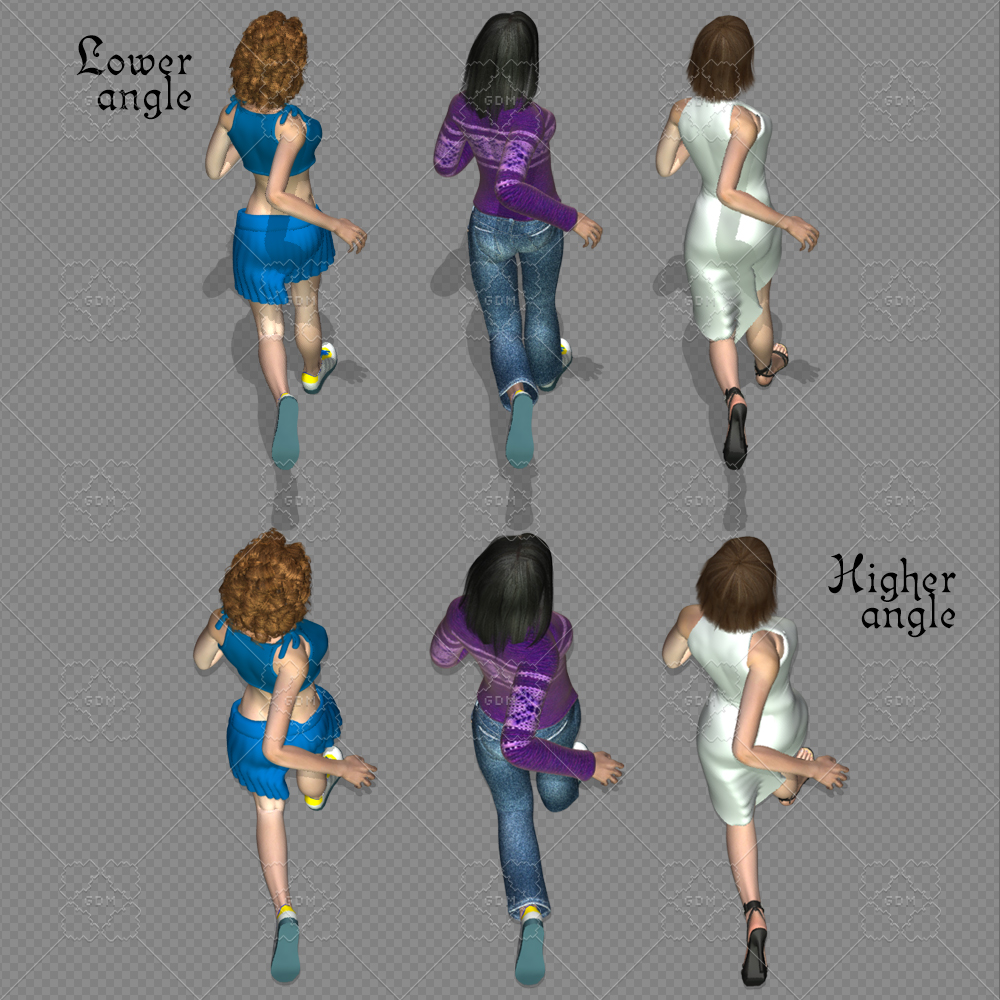 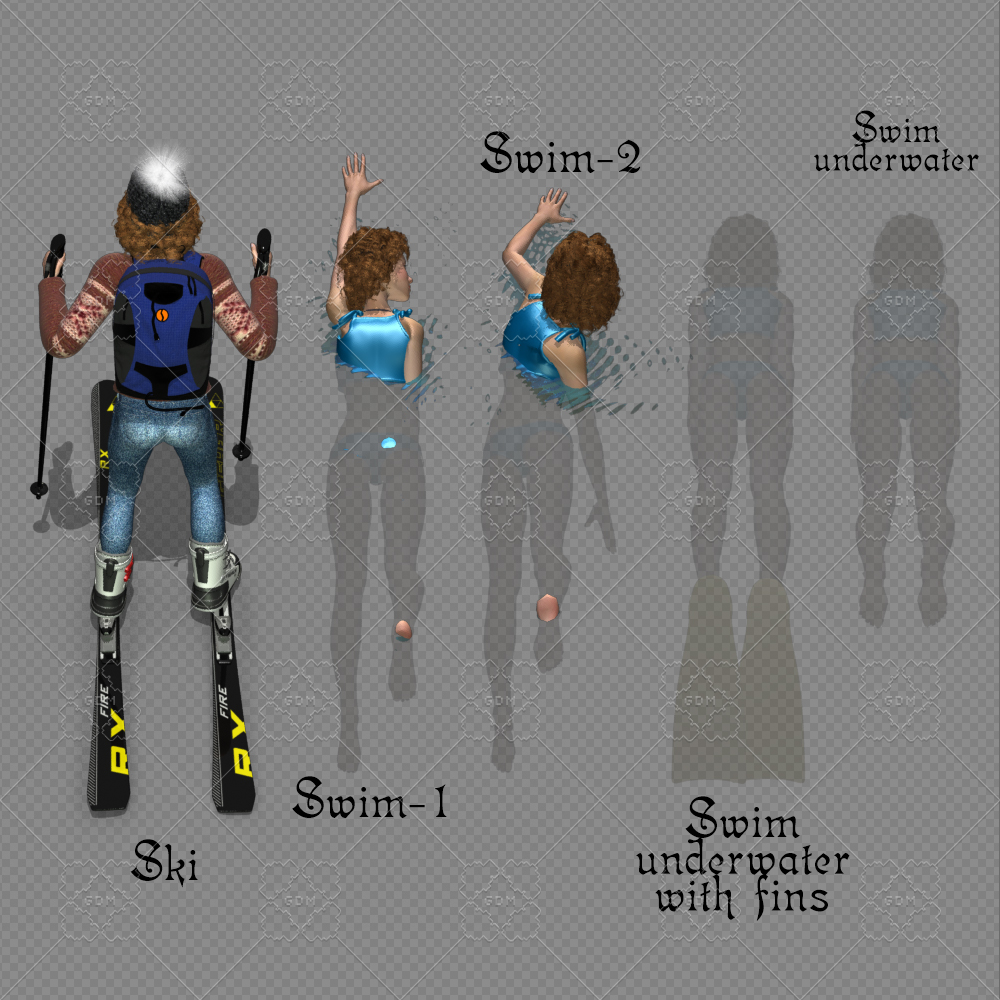 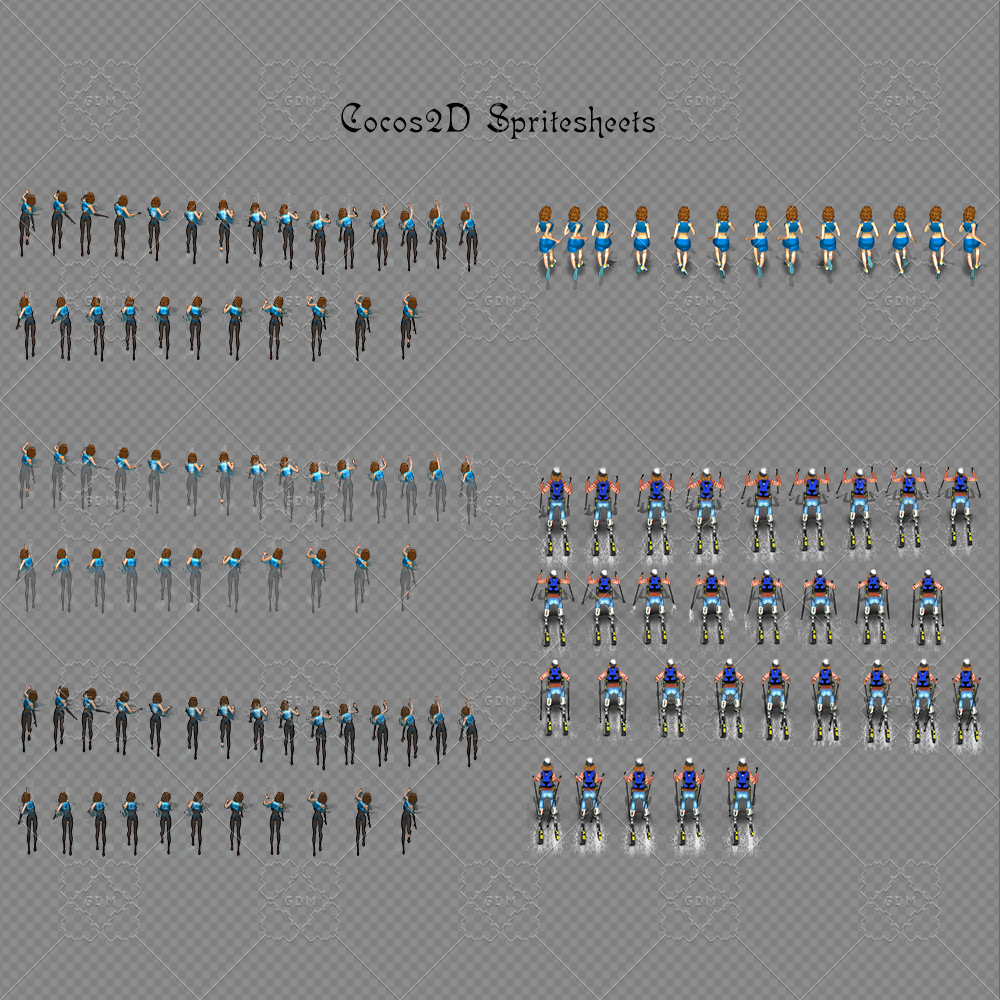 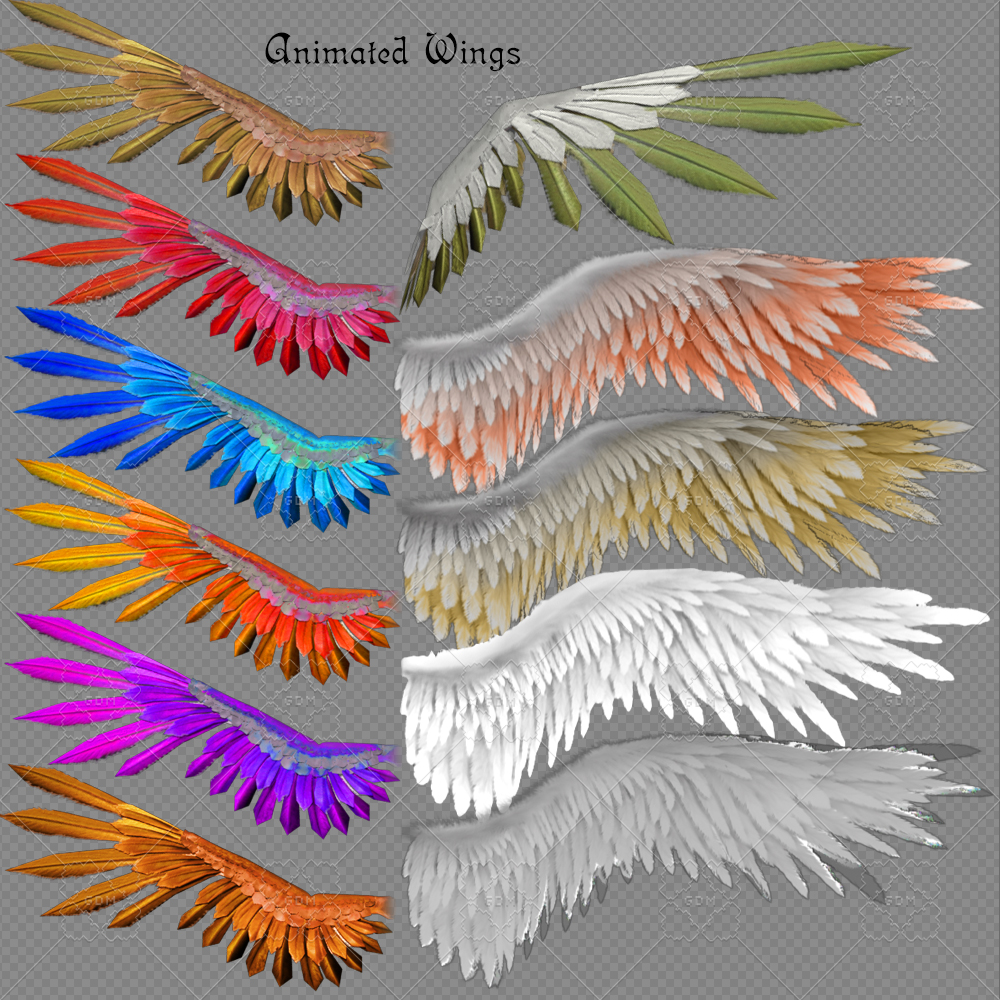 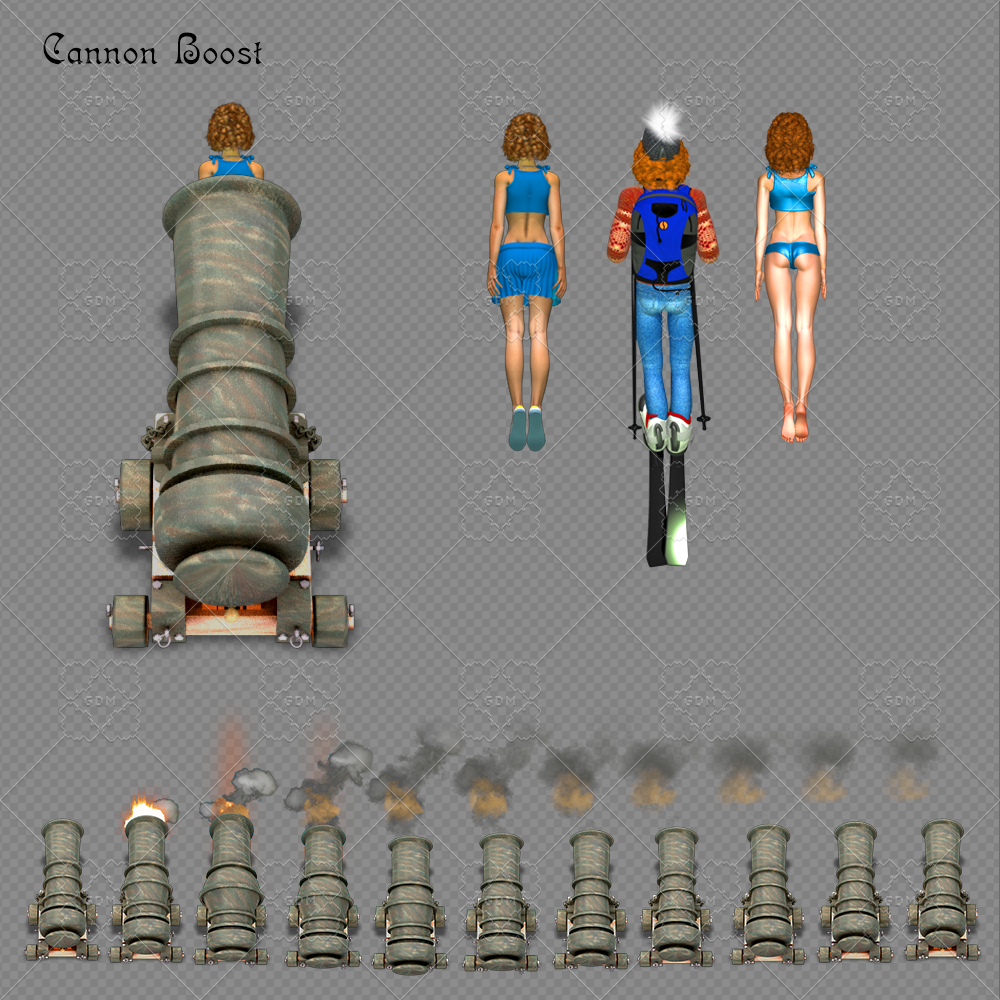 All animations are seamlesslu looped. 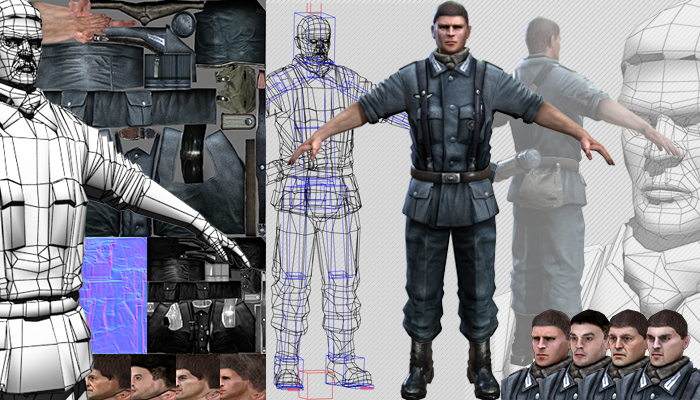 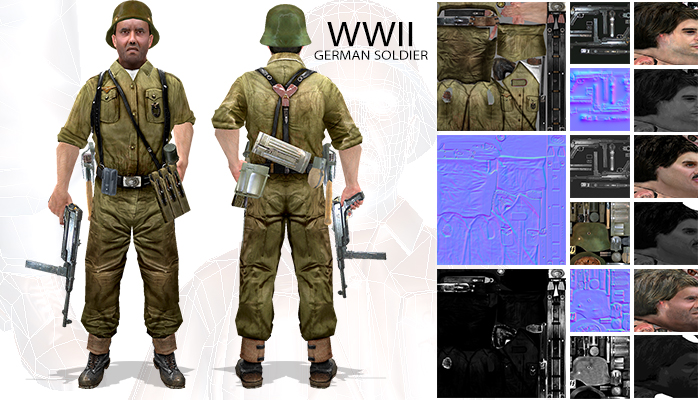 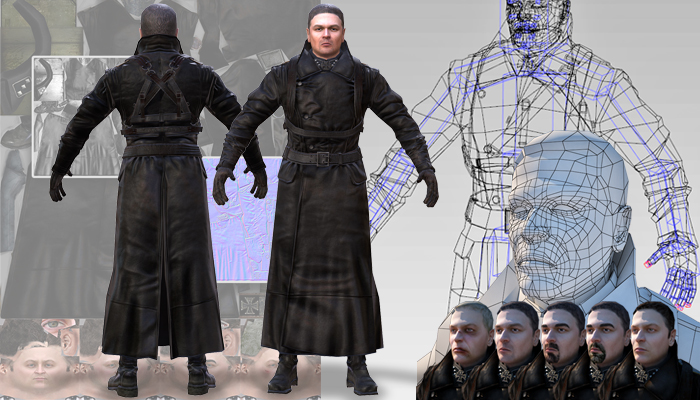 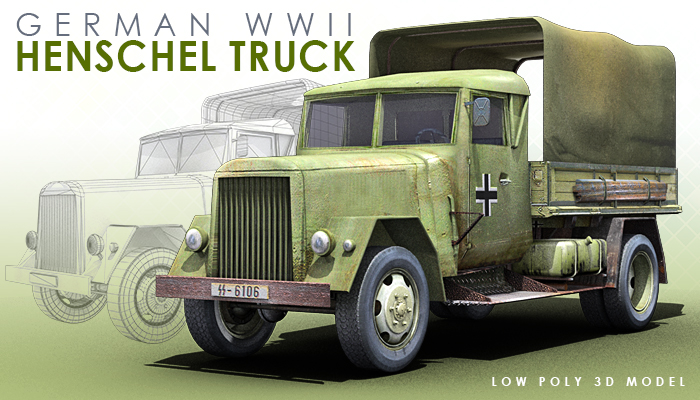