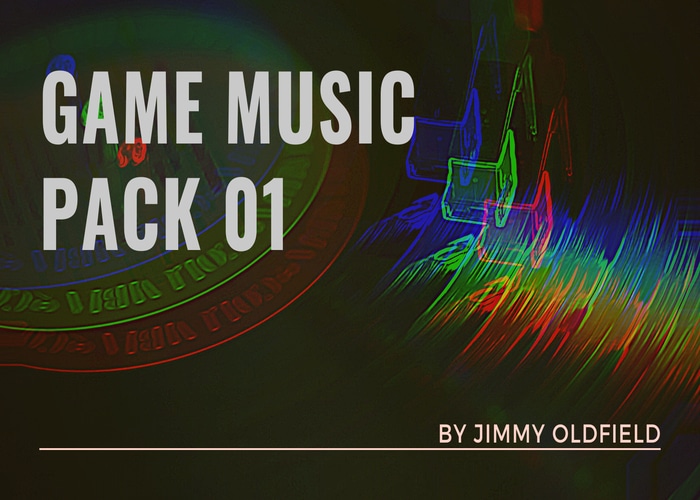 Hey Guys this is my first music pack, it contains 11 songs of various different styles. Those songs are:

Battle Music 02.  similar to battle music one but this one is a lot more dramatic and feels more like a boss battle or some sort of battle on a huge scale.