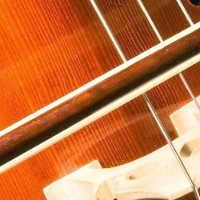 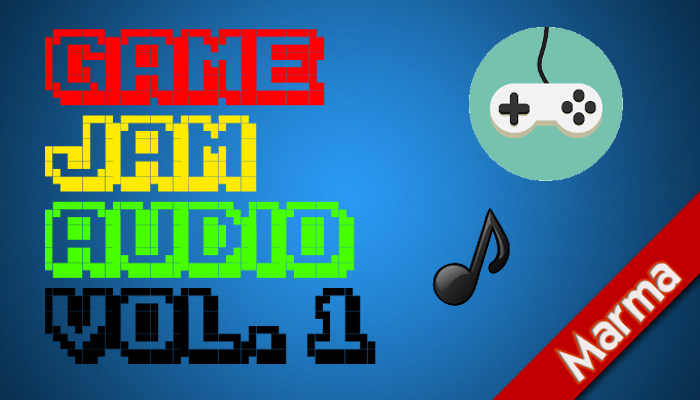 Every once in a while, I participate in a Game Jam as a composer.
This pack is the first of a series where I will be publishing and selling the music I have composed for the event. Every time, you will get a number of tracks in a variety of styles.

Nearly all tracks come in loopable and non loopable versions!

Some of the tracks also include a script for easy “in game” integration: the “orchestral casual music” and the chiptune “space” music. The script handles transitions between either intensity levels or changes in mood (works with booleans).

Hope you enjoy this and don’t forget to leave a comment/review!! 🙂 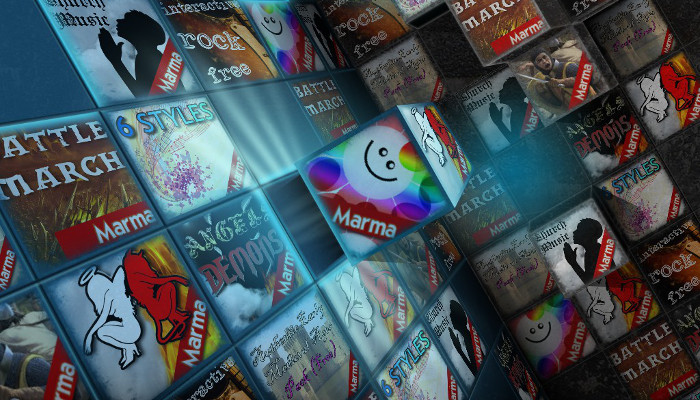 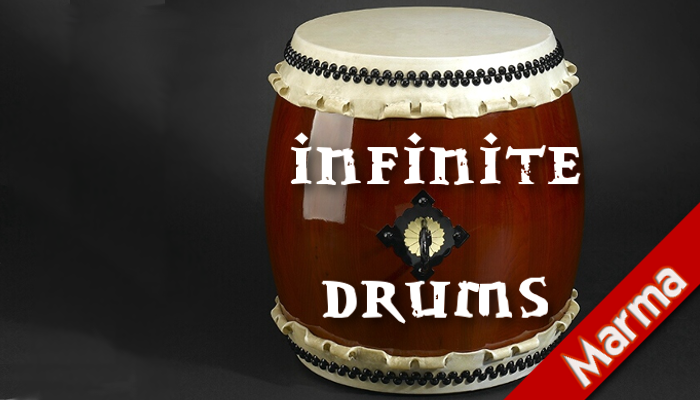 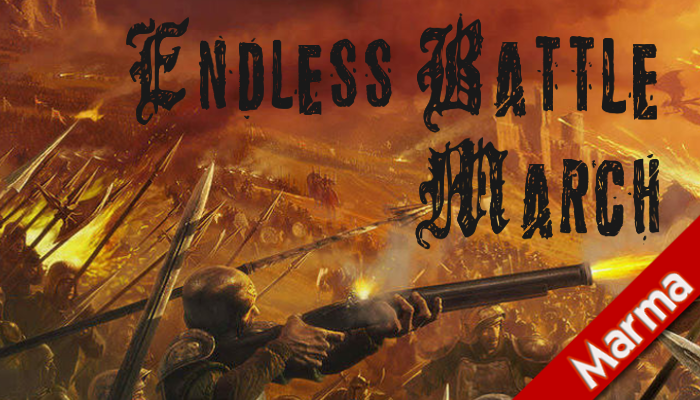 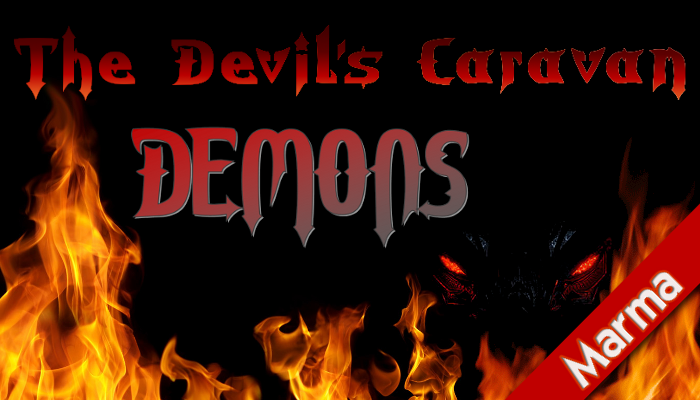