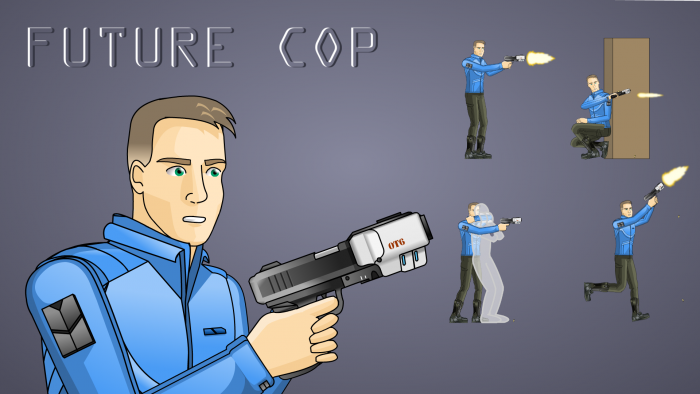 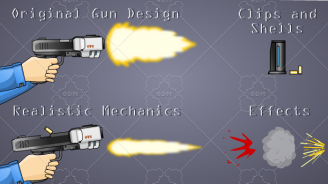 Future Cop is the perfect character for your Sci Fi game. He is professionally animated with a wide range of movement abilities for exciting gun-play. He also includes 4 color palettes.

Be sure to watch the video for a full preview of the animations and effects.