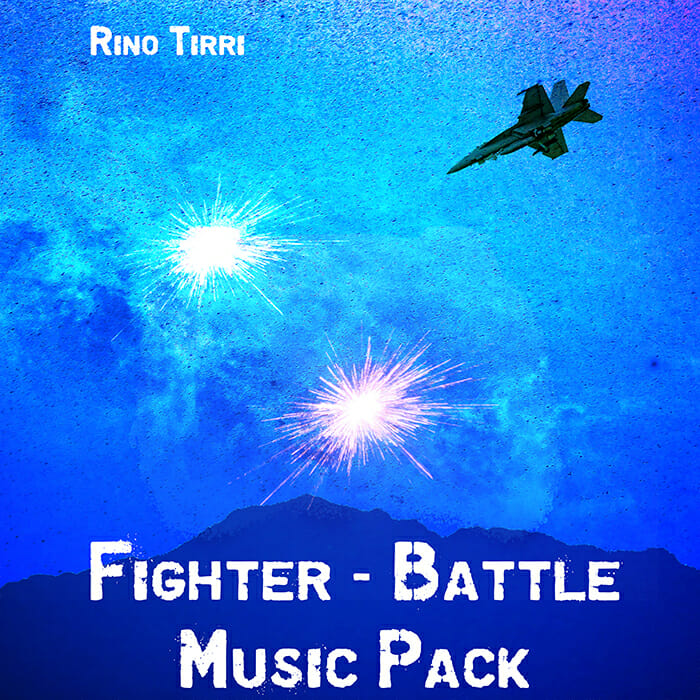 The music included in the “Fighter – Battle Music Pack” was created with synthesizers, bass and epic drums. It consists of an

In the pack I have included various versions of the music in case the game developer need to use it in situations such as:

the pack includes 5 versions of the music and each one in format: Wav and mp3 which give you a total of 10 files

remember attribute me in the credits of your game ^^

something like: “Fighter – Battle music pack composed by Rino Tirri” 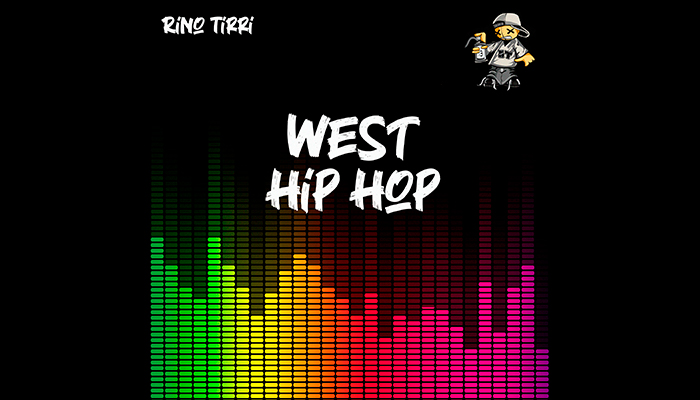 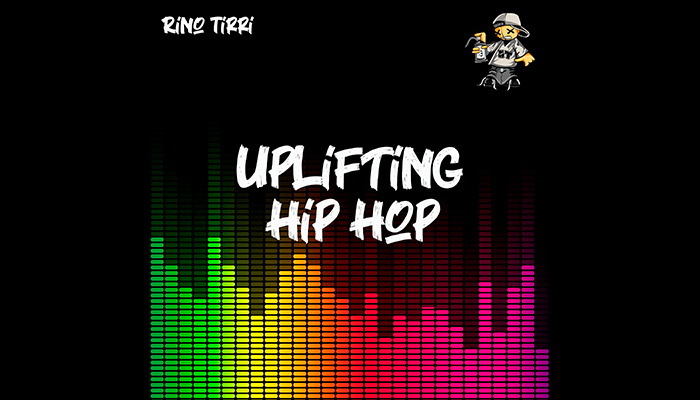 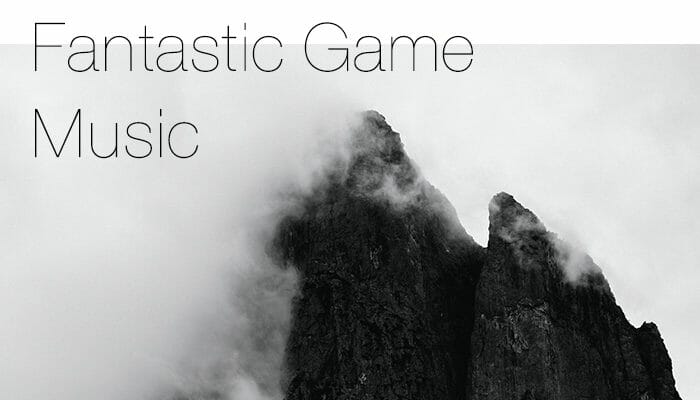 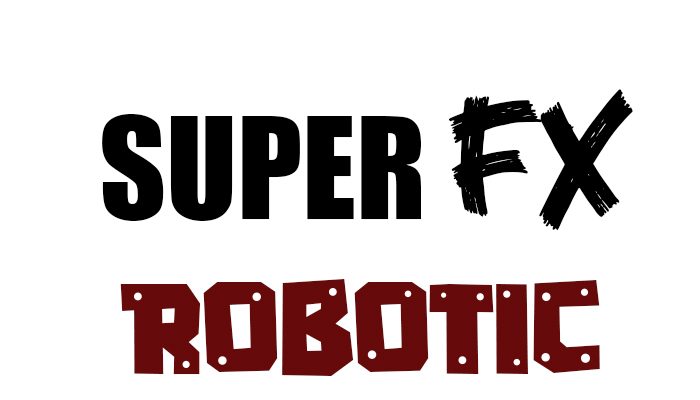