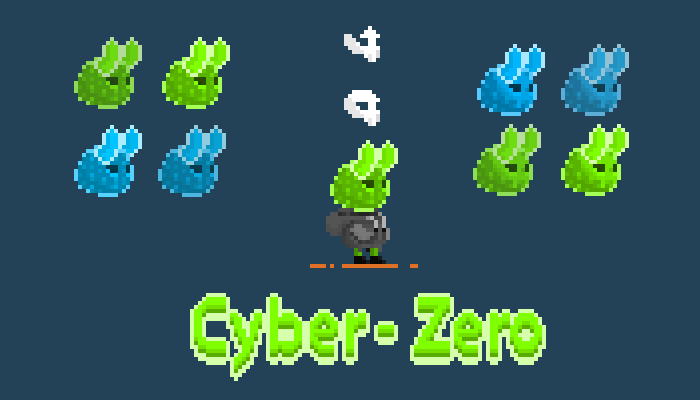 Zero-codex (main character) was working at his shop, fixing pcs with beans in em (better than linus tech tip) until ALL changes when a customer kicks the door open (he could just gave it alittle push 🙄 *drama man*)  challenging the BEST TECHNICIAN in town to fix his infected pc (an RGb one), but everything turns upside down when he can’t fix the pc but with 1 way, ☉_☉

Punching his way to the contagious hard drive, he fights the MALWARE, the WIN32 and the WORM. with his eyes set on the final battle, he gets jumped by the infected bosses THE CPU, THE GPU, THE DVD and last but not least the OLD MAN FLOPPY💾

*appear/disappear, idle in idle state and idle in run state animations for hands only.

ps: The hands sprites are separated from the character sprite for more programmable animations.💡

BUT IF YOU WANT IT COMBINED, you can export them with aseprite. (⌐■_■)

-This character is still in development, meaning that it will look much juicier and more customization will be added.🔨

-This character will be included in a future asset pack of a platformer action game. 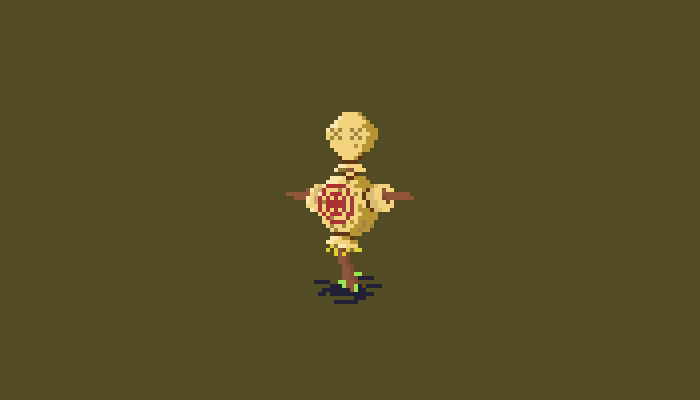