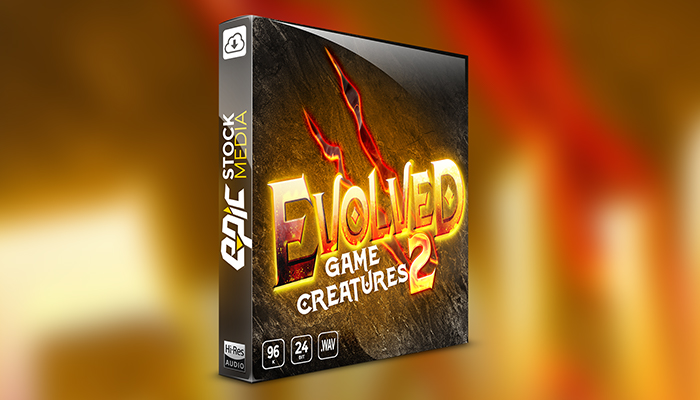 Explore thru 10 inspiring sound sets of your favorite mystical creatures, imaginative supernatural beings that are perfect for any fantasy production! Each sound set & creature will have sounds for attacks, death, damage, spawn, hits, impacts, and breathing.

Evolved Game Creatures 2 is designed specifically for games. The audio texture of the entire sound library is deep, dynamic and rich. This collection is perfect for designed monster sounds effects you might find while roaming around in a game, MMO, RPG, or for animalistic villains, creatures, enemy bosses, non-player characters, bots or antagonist characters in your next game and so on. 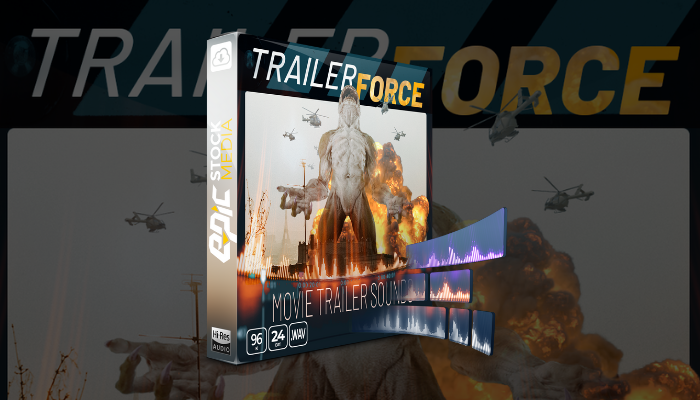