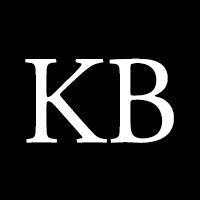 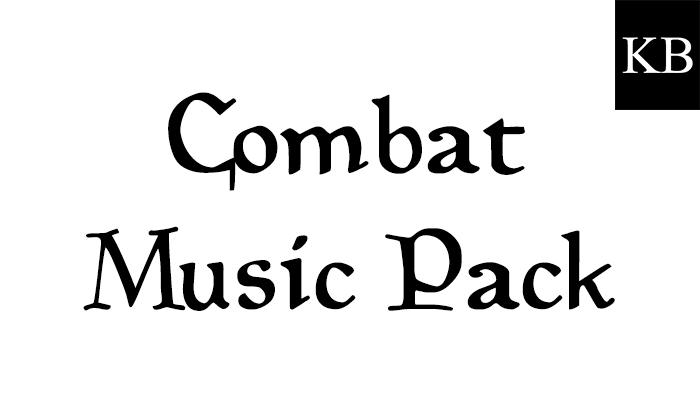 High quality, original songs by game composer Kat Bella that can be used in any project. These songs are fast-paced, intense, and will help bring a whole new level of immersion to your combat scenes and encounters.

Kat’s been composing original epic and cinematic scores for over 15 years. Her work has appeared in mods, iOS, Android, Web, XBOX, and PC games. 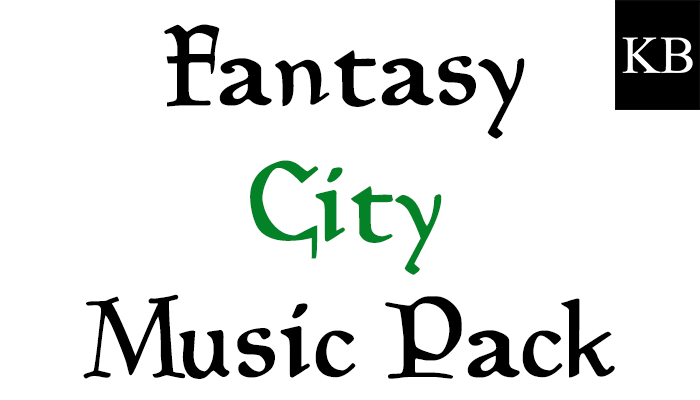 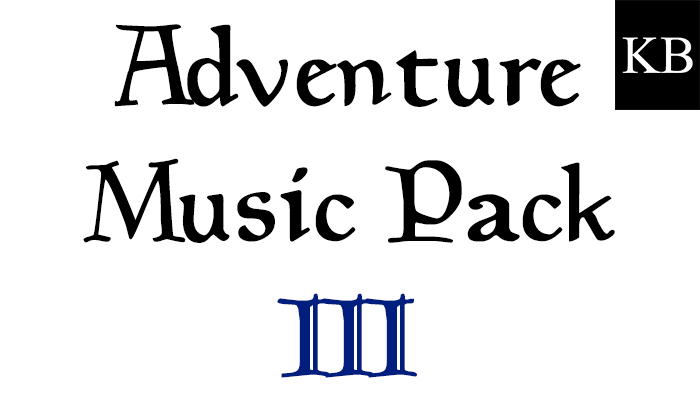 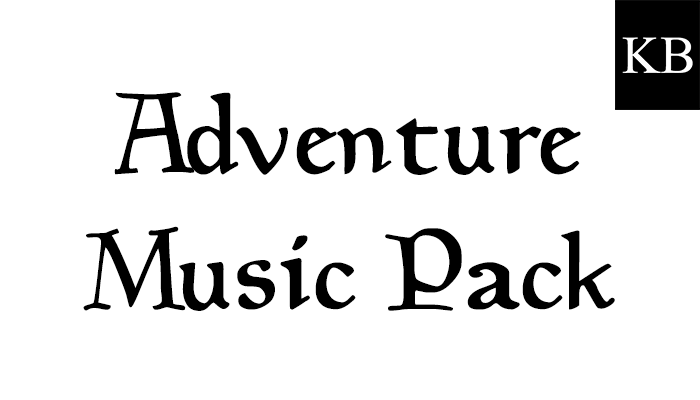