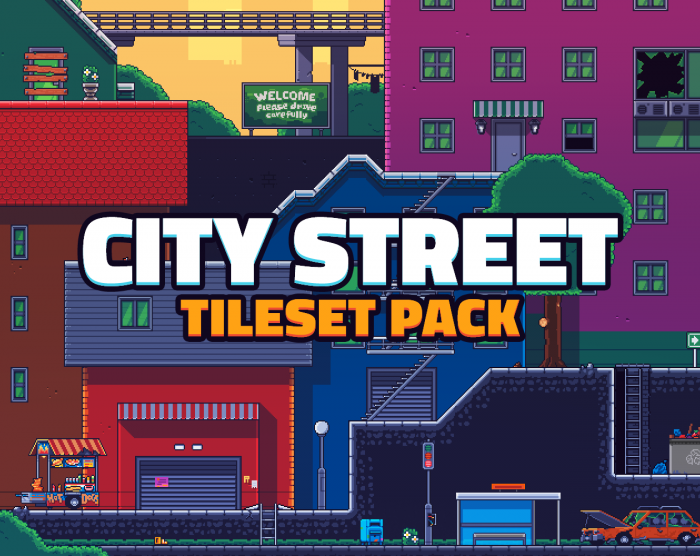 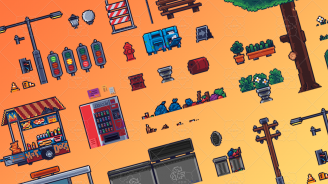 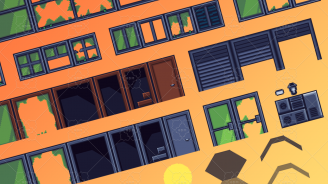 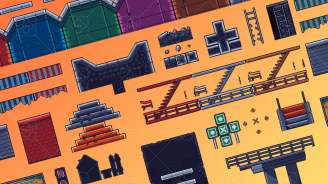 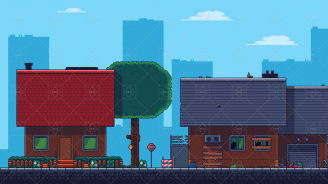 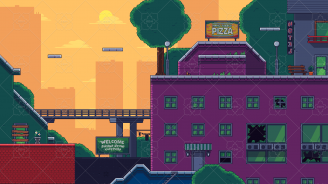 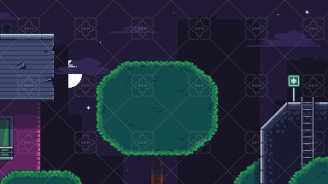 A downloadable asset pack for Windows, macOS, and Linux. The assets contained in this package are arranged in sheets with a 16×16 grid and they are designed to allow for a wide range of variants. This pack, and the rest of the same BLUE series, are compatible with each other and will be updated with extra content from time to time for free once purchased.

This tileset comes in .PNG format and includes 6 tileset sheets:


All my blue packs are compatible with each other. You can mix them to create even more unique locations. The possibilities are almost endless. Play around with exteriors and interiors, different terrains, props, characters, environments, and much more. Create your own world and story!

How will you know if a pack is part of the BLUE series? Once downloaded, look at the footer color and text description at the bottom of each tileset sheet, there it is specified which of the series the pack belongs to.

A long list of BLUE packs are already in the works. Stay tuned!


Follow Mucho Pixels to catch up on some freebies, ask questions directly to the creator, follow the latest news, suggest new assets or just say “hi!” 🙂 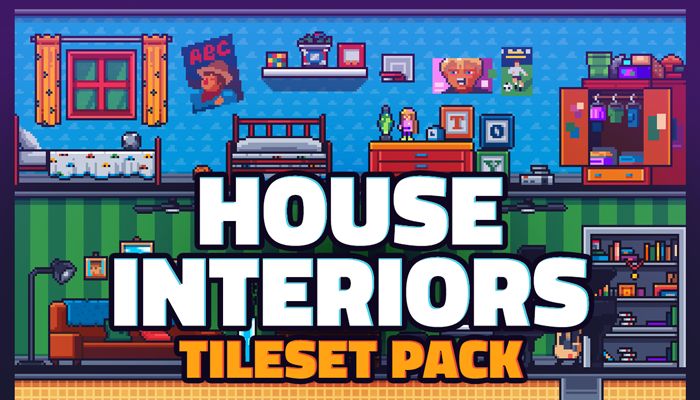