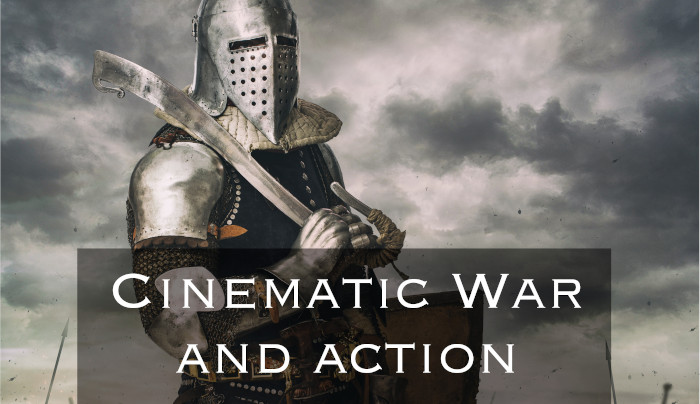 Cinematic War and Action is a powerful, cinematic piece of orchestral game music. Featuring strings, brass and war drums, the epic sound is perfect for the following games:

Consists of a music pack containing the following: