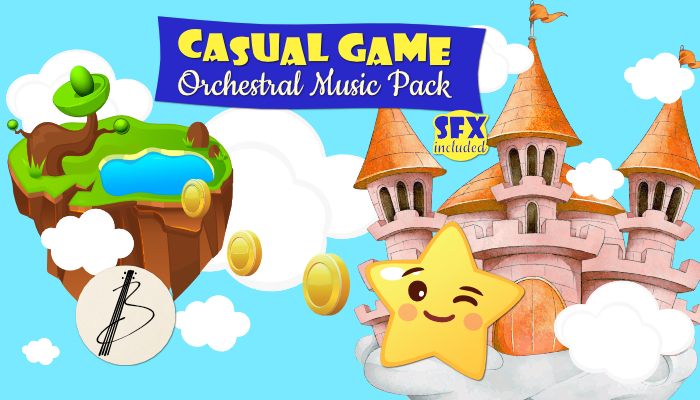 This pack is made of two songs with versions in 30 seconds and 60 seconds, for timed games, and a looped version of each song, with Win and Lose song for finishing the stage.

The 30s version of the song has a slightly faster rhythm than the looped version, so you can use it to make it a “hurry” version, in case you have a timed game with more than 60s.

SFX List (there are two versions of the same sfx) 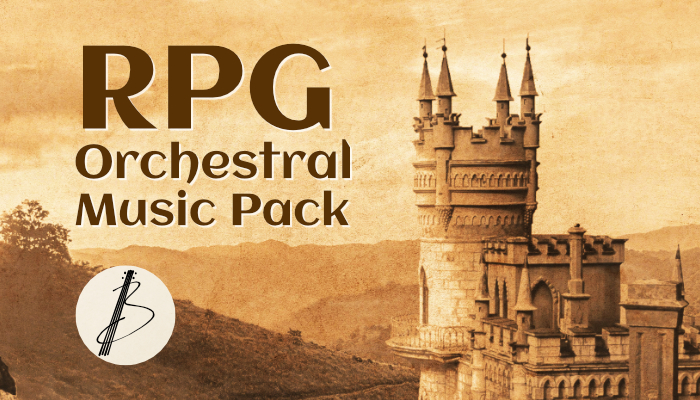 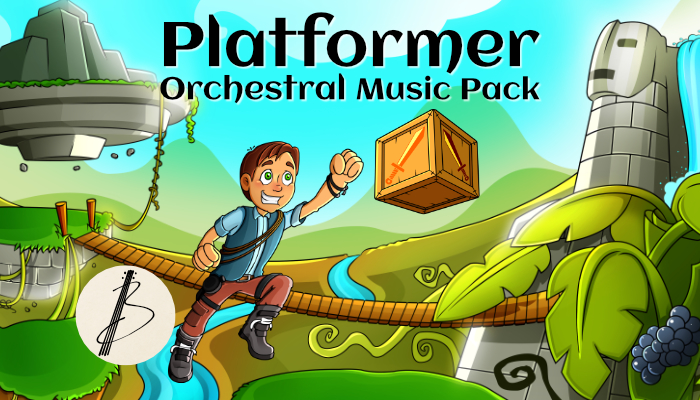