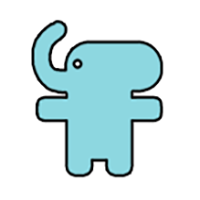 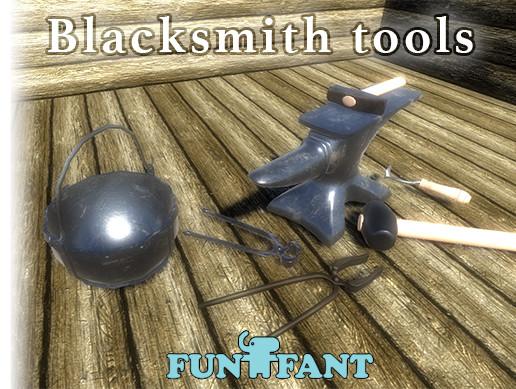 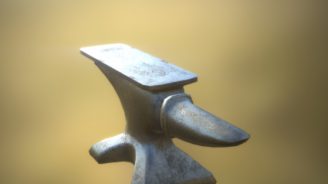 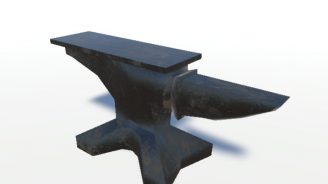 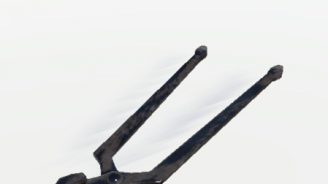 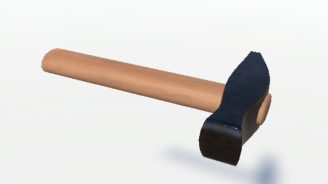 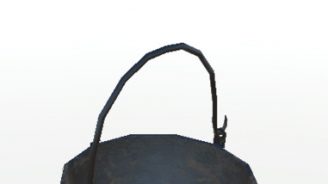 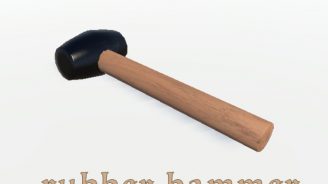 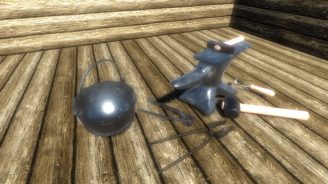 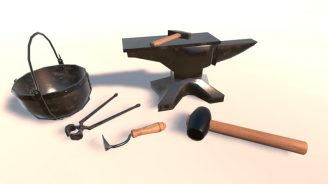 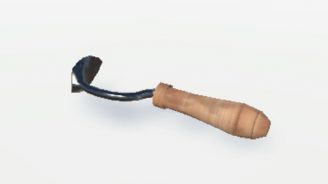 This is a pack of blacksmith tools, that can be used in modern time, old time, medieval, and viking games.

Cauldron and tongs can be rotated, as they are made of two parts but have shared uv/material.

as well as models and textures separately as FBX / PNG

The items included in the pack are:

Please make sure to check my other viking and medieval 3D assets, including tools and weapons, and the music. 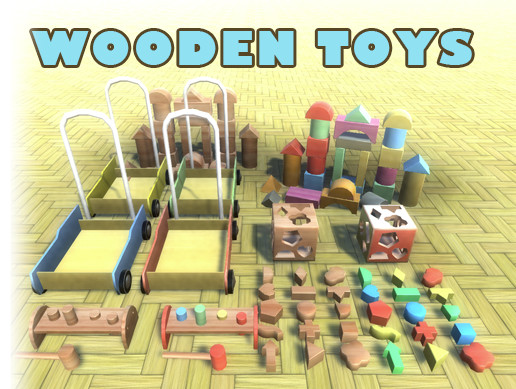 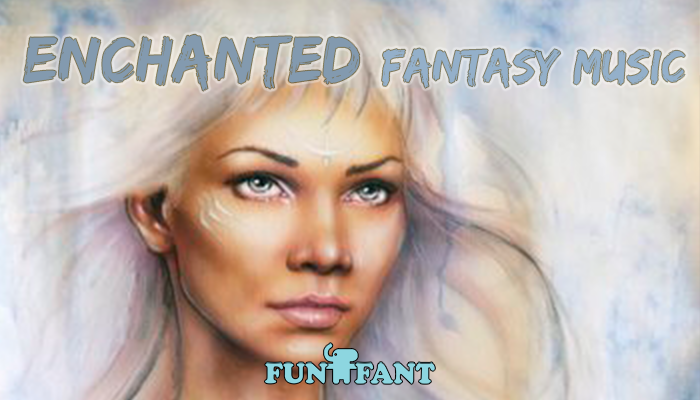 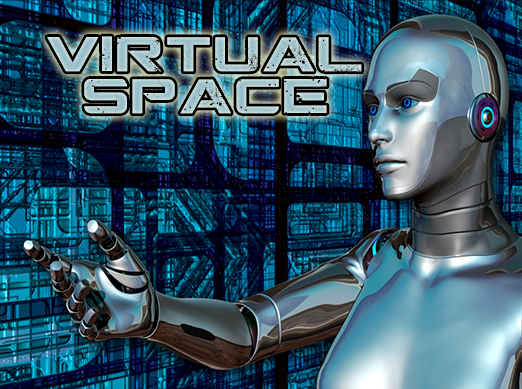 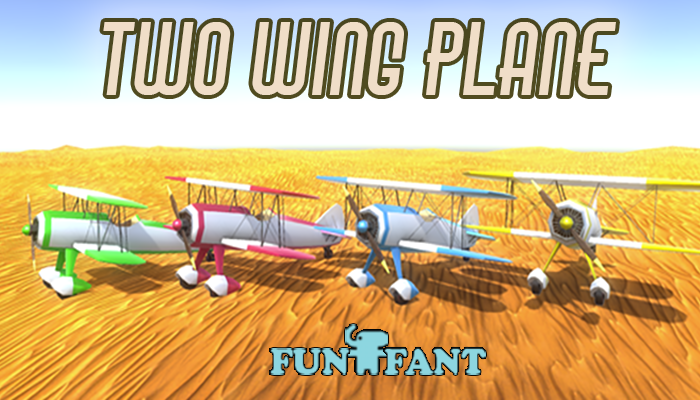