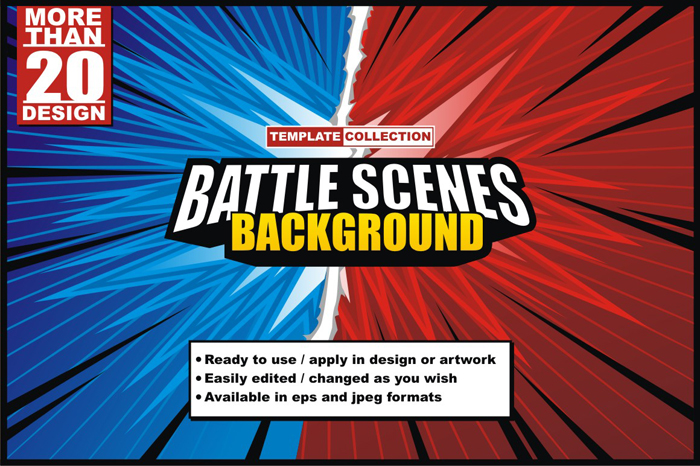 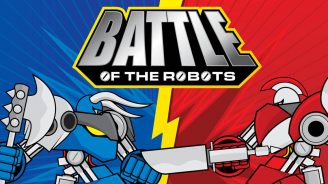 We often meet in the products of today’s pop culture such as in comics, games, or movies, a moment that shows the scene when a fight will begin. And one of the characteristics is the change in the background to be as separate between the two camps that will fight, accompanied by radiant light, which impresses the sincerity of the two camps.I provide templates for the battle scenes, there are one-on-one / duel battles, and battle royal or fighting matches.Available in 2 eps and jpeg formats that are easily applied and easily edited according to your interests 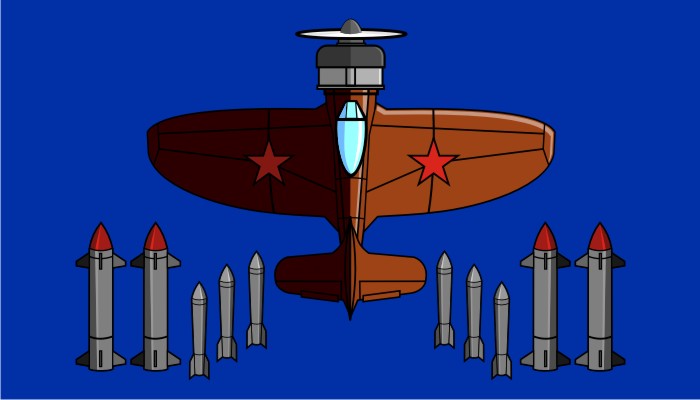 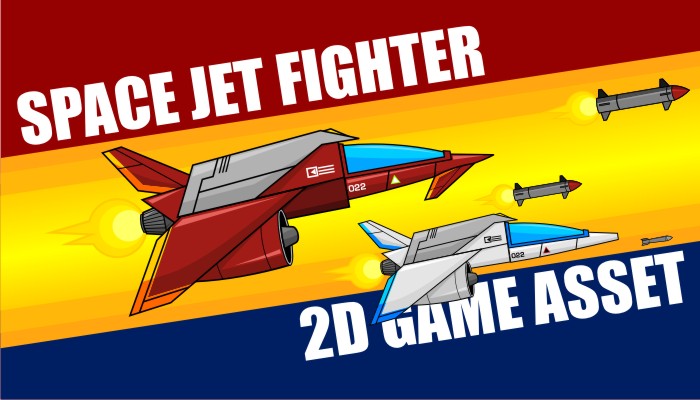 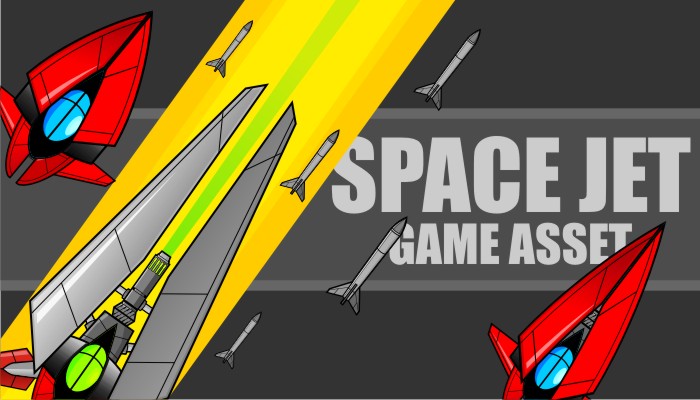