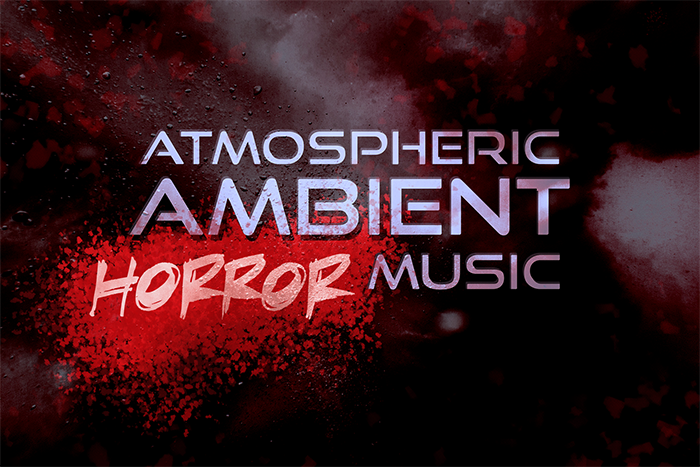 A collection of 7 high quality seamless loops of extremely dark and gritty atmospheric horror tracks. That are useful to build an uneasy, creepy, and surreal atmosphere in your game. While they are mostly designed as futuristic Sci-Fi ambient drones they would work well and not feel out of place in other horror and thriller genres.

Create a sense of danger and fear

A dark industrial sounding drone that conveys a feeling of being trapped. features some distant voices.

Creates a feeling of a dark desolate wasteland and dessert.

Would be a perfect atmosphere for a Sci-Fi game set on a dark dangerous alien spaceship.

An intense dark futuristic industrial drone with tons of sounds and effects.