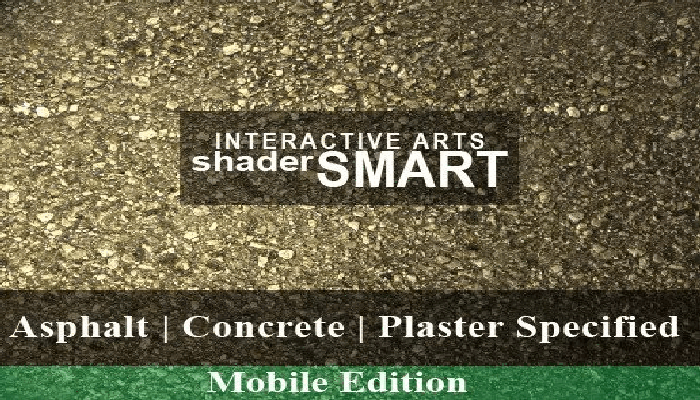 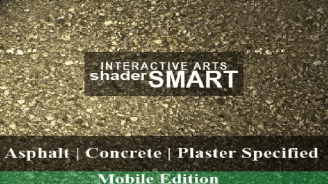 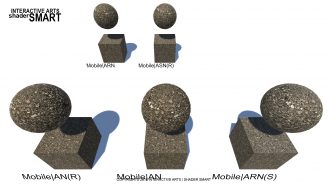 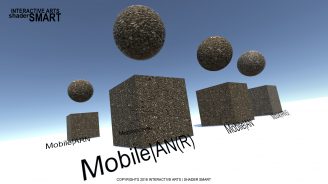 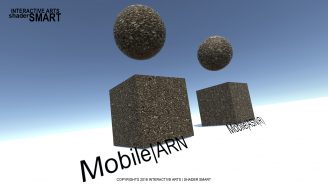 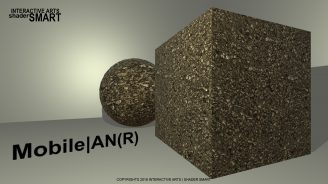 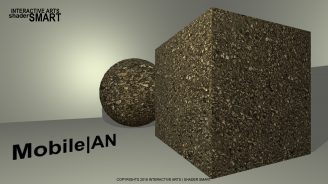 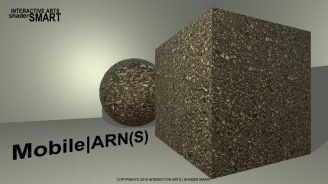 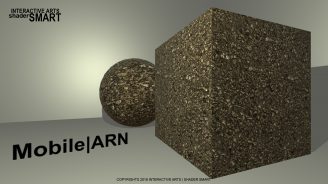 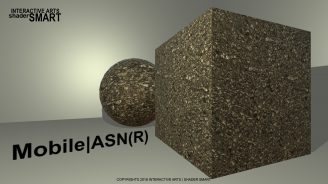 This package contains a set of 5 shaders for PBR based shaders made specifically for Asphalt, Concrete, and Plaster material build & customizations. The shaders are designed for mobile game and application development.

Extra features such as Surface Distortion has been introduced, where Albedo texture maps may have different scales which blend seamlessly based on the distribution of the input Distortion map.